In C it has in many year been the common way to write argument-free functions as fun(). It should however be you go-to naming scheme to write fun(void) instead.

Why? Because the assembly created from the two is actually not identical. In at least x86_64 you will see that fun() actually takes up one more operation = 2bytes more per function.

To explain it, try to look at this perfectly valid piece of C code:

This is valid because fun() simply means “no info about the arguments given except that they are not variadic”. Take this in contrast to fun(void) where you tell it that there will be no arguments at all.

Check this example for why it fills more in assembly:

Here you can look at the difference between when funA() and funB() are called. So in the following assembly code check out the line that suddenly precedes the funA() call.

So not setting the args to void means that we need to zero eax before the call of funA every time. xorl %eax, %eax is the generic x86_64 instruction to zero a variable length register. It might not be heavy on the system but in terms micro-optimizations this is a fair point.

So to make sure you use funA(void) next time, remember to use the compiler arguement -Wstrict-prototypes. This will give a warning if you are not clear about your arguments (as in funA() ) and so you will be forced to learn.

Do note that this is only a problem in C and not C++ as C++ actually interprets funA() as “function taking no arguments”.

Kim is a software engineer with a great interest for everything with gadgets, programming, photography and tech in general. He works for Samsung Research Center Denmark where he looks into innovations, Wireless tech, bluetooth standards and Android development. Spare time is spend with the family, hardware hacking, cooking , BBQ competitions, photography and travel.

This site uses Akismet to reduce spam. Learn how your comment data is processed.

This endpoint has been retired

Find me on Github 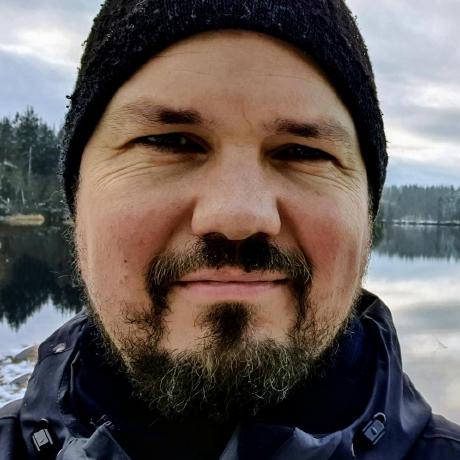